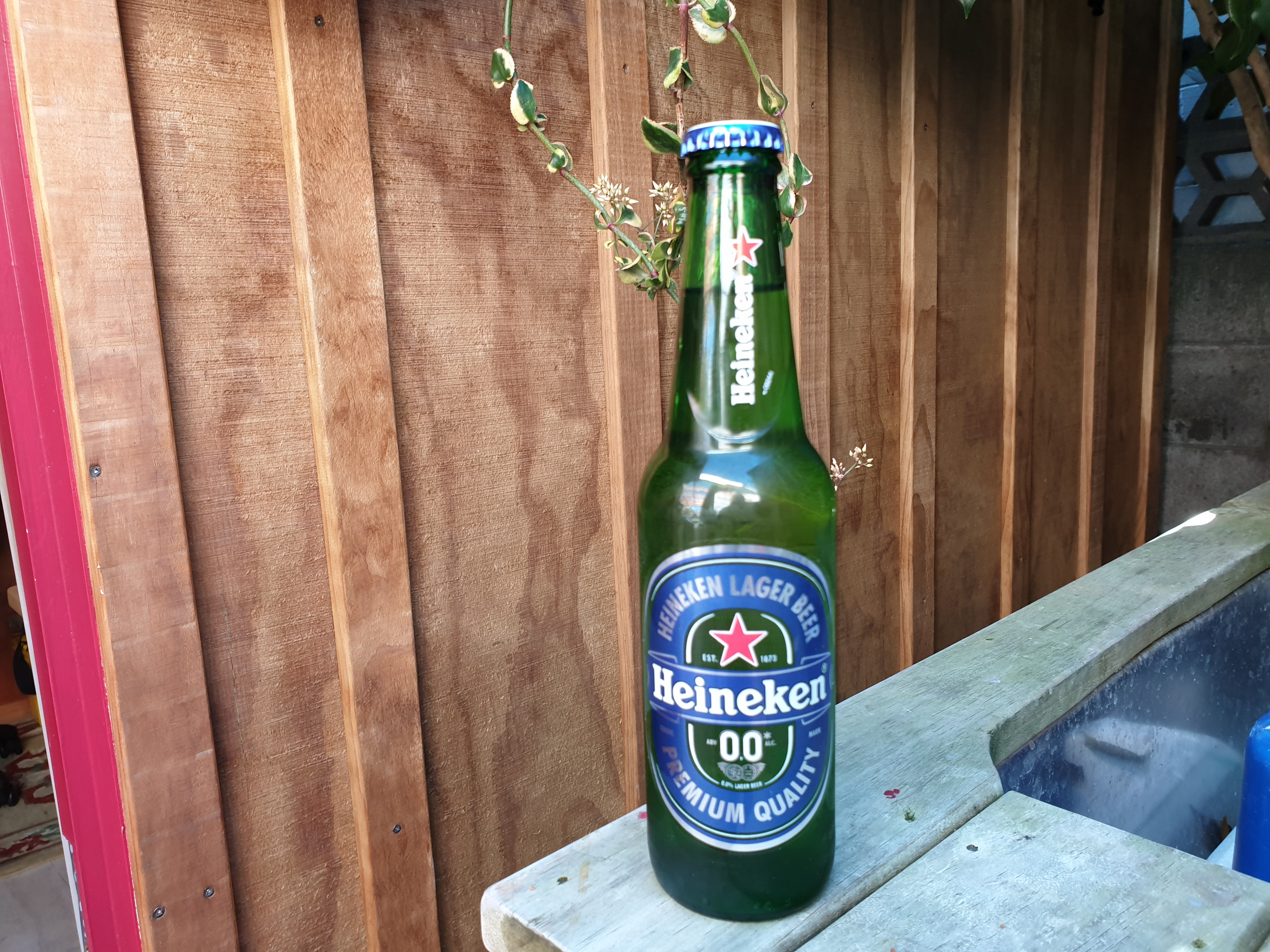 Our book on the story of the Andreoli family of South Taranaki was launched at the Hawera library this week. This story about it appeared in the Taranaki Daily News on Saturday, December 21, 2019.

Wolfie and the fire engine 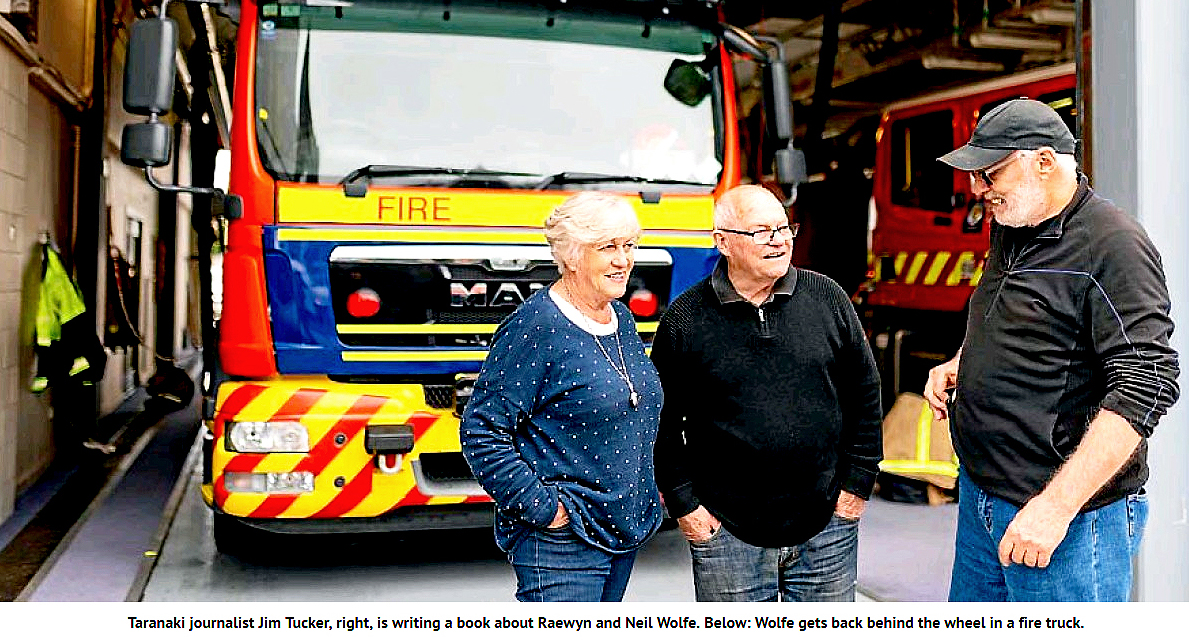 Former All Black Neil Wolfe and his wife Raewyn are the subject of a biography being assembled by Jim and Lin Tucker for publication as a book soon.

One memory recounted by Neil was about him walking down to the New Plymouth Fire Station when he was three years old and being found sitting in the driver’s seat of a fire truck.

When Jim took the couple back to the modern-day fire station to re-enact the scene, Taranaki Daily News staff were there to record it: Daily News story Oct 11 2019 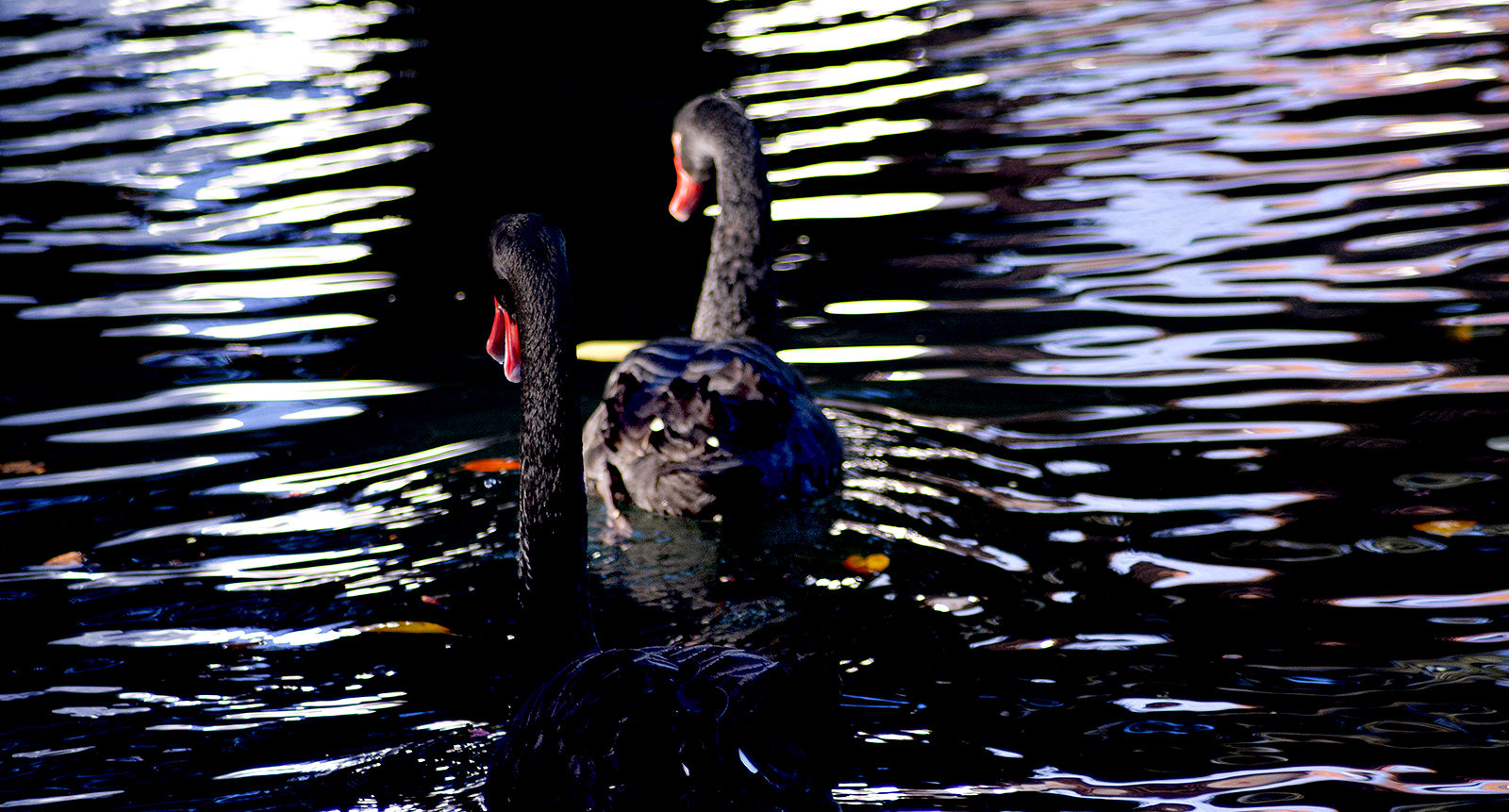 Posted in Columns | Leave a comment
Posted on March 15, 2018 by Jim Tucker 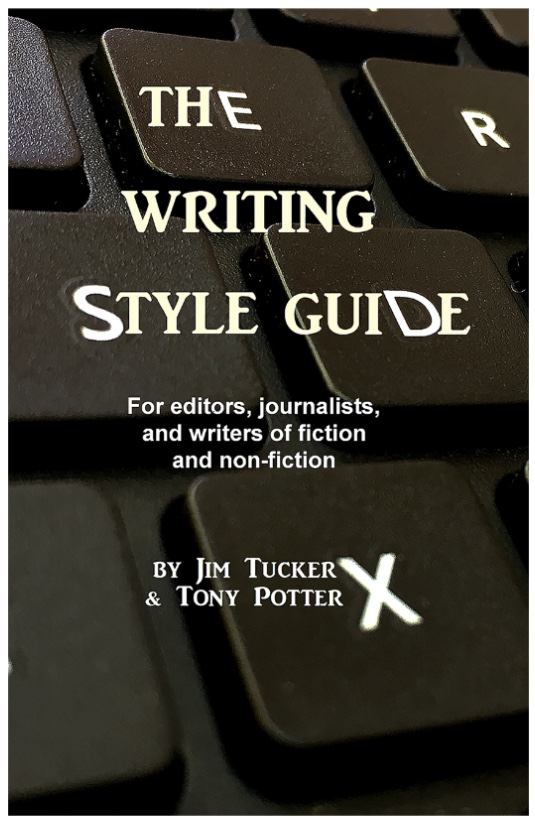 See my latest book – The Writing Style Guide – which is free to anyone interested. Download the pdf for free here:  Style Guide Tucker-Potter 2018 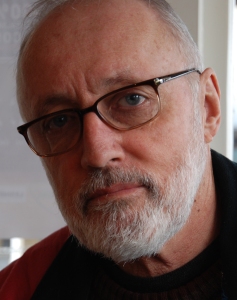 On here you’ll find examples of my work as a journalist over the past few years, including newspaper columns, articles, books, photographs, book editing, videos, commentary, media communications, and reviews.

Learn more about me by clicking HERE>